Your energy drink is robbing you of your energy 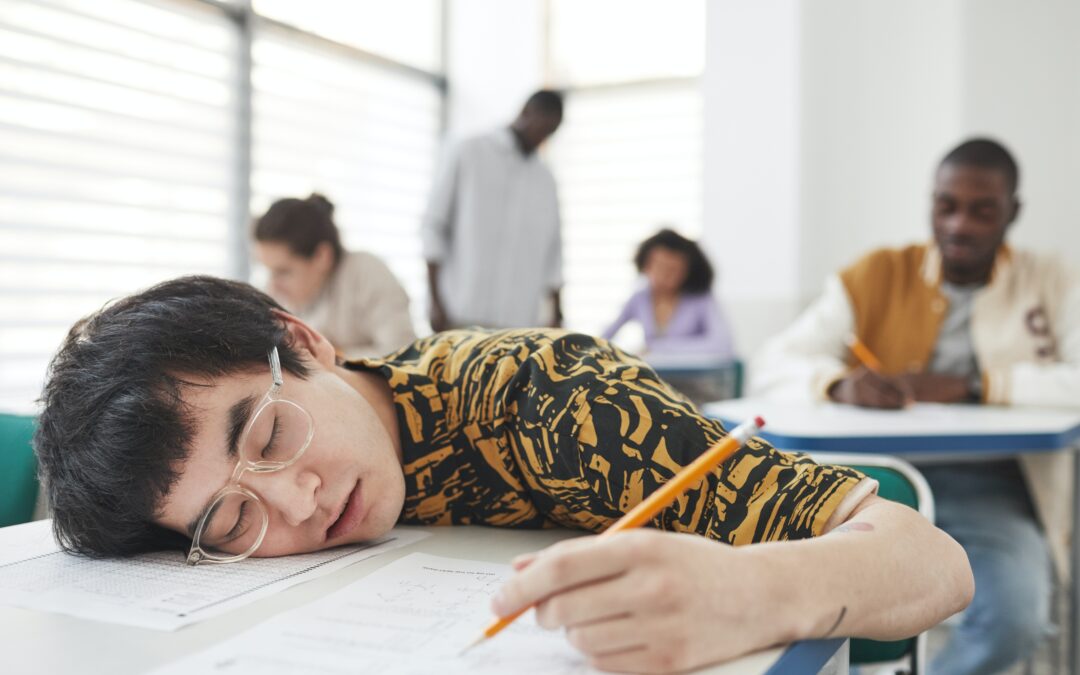 Have you ever wondered why some people feel tired, flat, or lack concentration despite being healthy? One of the reasons behind this could be the type of fluids they are ingesting for increasing energy. Little are they aware that the so-called energy drinks rob them of energy instead of helping them boost it.

If you are one of those high achievers who drink a large can of Red Bull or V before lunch and another one mid-afternoon to survive in the corporate world, you know the story.

From the statistics, you can imagine how this energy depletion could be hampering their academic progress, and even preventing them from reaching their highest potential in life.

The worst part is when we, as adults, consume these fancy drinks, and our adolescent kids, high in caffeine, imitate us by consuming them too. The research shows a strong correlation between adolescents who consume energy drinks and conditions such as depression, anxiety, binge drinking, and insulin resistance.

Know the truth about energy drinks

The World Health Organization had signaled its concern back in 2014. They even went far as to suggest a sugar tax in 2016 because excessive sugar intake is associated with obesity, diabetes, and tooth decay. And their concern was not only about the high sugar levels, but also the high caffeine levels. An excess of caffeine can cause palpitations, high blood pressure, vomiting, convulsions, and at its worst, it can cause heart failure.

Now let’s take a glimpse at how much caffeine and sugar we are taking through these drinks?

According to the table from Rethink Sugary Drink above, 500 mL Red Bull contains 14 teaspoons of sugar and 160 milligrams of caffeine.

According to Department of Agriculture nutrition data, an ounce or one shot of espresso has around 63 milligrams of caffeine. Comparing it with V Carnival, would you drink a coffee containing two and a half shots and 17 teaspoons of sugar. Would you have another one in the afternoon to keep you going? Or would you show some compassion for your body instead?

Let’s dig deeper into these facts and understand how energy drinks are stealing the vitality out of your life!

Know how your body works

There are other ingredients included in the energy drinks and they are there to give you an energy boost. This is the taurine, l-carnitine and the glucuronolactone. Carnitine transports long-chain fatty acids into your mitochondria so that they can burn them to produce energy. But, it is not possible to build a lasting energy system by working the machine more. To increase energy, you need to create an environment that breeds more machines. And then you need to spend more energy to compensate for the additional machines. No wonder you end up feeling tired!

Energy drink manufacturers claim that taurine boosts endurance and calms you down. This is based on a very small number of studies, most of which they sponsored. And these findings have not been supported by larger studies.

The biggest challenge with relying on energy drinks for energy is that both caffeine and sugar provide that initial peak, making you feel like you’re on top of the world for a while. There you go after that, crashing down to reach for another energy drink to sustain you.

It does give you the feeling of alertness, but it doesn’t support your body to generate long-term improvements in energy production. Contrarily, it uses up vital resources in mitigating the effects of sugar caffeine hits.

We need to find a way to move from the symptomatic short-term solution which reduces your energy in the long term to a more measured approach to building out energy. We need to strengthen the reservoir so that we can draw energy from those reserves when we need it.

How to build your energy reserve for the long-term?

What’s the answer to our dwindling energy reserves? In short, it’s about working with your body, not against it. We begin by creating an energy-supporting lifestyle that increases the health of our mitochondria, those tiny powerhouses that are responsible for creating our sources of energy.

So how do we improve the ability of our body to generate more energy? There are certain tips you must follow to achieve that.

Stay tuned as three tips will follow next week.