YOU ARE MORE COURAGEOUS THAN YOU GIVE YOURSELF CREDIT FOR 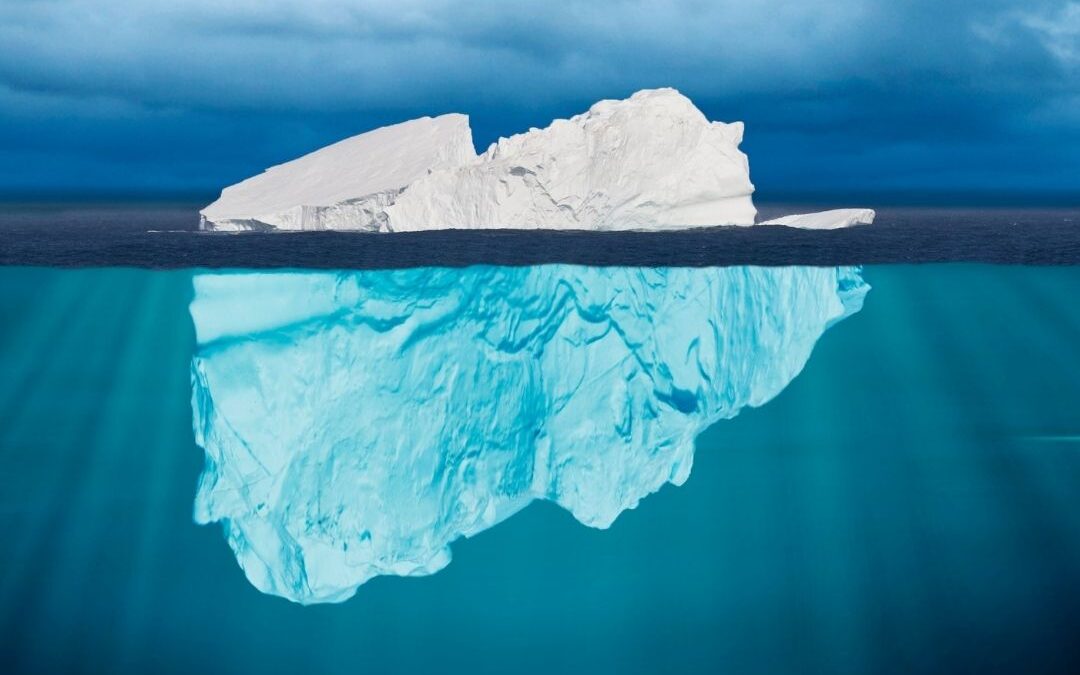 If you were asked, how courageous are you? What would your answer be? When we talk about courage, we tend to go to those big heroic acts. The firefighter who walks into a burning building or the police officer dealing with an aggressive crowd. We talk about somebody showing great courage in their final hour.

The definition of courage

According to the Cambridge English dictionary, it is the ability to control fear, and be willing to deal with something that’s dangerous, difficult, or unpleasant.

Courage isn’t just about those huge, monumental things. It’s also the little things that you do every single day.

Courage isn’t something you’re born with. It’s a skill and a skill can be learned.

The six aspects of courage

Melanie Greenberg wrote in Psychology Today about Six Aspects of Courage. She said those six aspects were:

Each of these six aspects from outside appearances can be large or small acts of courage. But every step you take, regardless of how it appears to an outside observer, is a huge leap of courage.

What matters most is not to discount that courageous act. Acknowledging that it was something, even to yourself, quietly, where only you can hear is an act of courage; because honesty and self-integrity are each acts of courage. So, keep taking those small courageous steps, noticing when you take them, because many small acts of courage, create an inherently courageous person.

Courage is a skill that can be learned

This is how you build that courageous muscle until, in time, you have become the identity of a courageous person. Courage is the choice to act, even though you may feel afraid of what you imagine the consequences of taking that action might be. And that’s the trick. It’s about noticing what you think might happen because of those consequences. Taking lots of small courageous acts can lead to the habit of being courageous.

Share what you’re really feeling deep inside. Find the courage to have that honest conversation with yourself or somebody you share a life with or somebody you work with.

How to be more courageous

The first step is in understanding exactly what it is that you’re afraid of. This is not about the fear associated with danger, such as the fright you get stepping off the curb and then suddenly seeing a vehicle about turn out of the corner of your eye. That fear is real. That fear keeps you alive. Pay attention to that.

I’m talking about the fear that has no name. Those fears can be categorised as loss pain, process pain, or outcome pain. And in my work, I help my clients get under the hood, so that we can name it and deal with it.

Each of these fears is like an iceberg because most of what’s stopping you from being courageous is below the surface.

If you can’t seem to act and you just don’t know why, then it’s time to explore what is below the surface. We don’t know what we don’t know, so, you’ll need a trusted advisor to support you in digging through these weeds.

Loss pain is when you want to make a change but you’re afraid of what you’ll need to give up or what will fall away because of making that change. So on the surface not going for that run may look like: “but I like hanging out with my wife on a Friday night, with a bottle of wine and some chicken wings”. There’s a bunch of stuff you’re afraid of losing with just this one statement.

There’s the comfort that comes from alcohol-induced relaxation at the end of a hard week or quality time with that somebody special. How will missing this Friday night ritual affect your relationship? There’s the sweet sensation of salt, sugar and fat served up in a tasty chicken wing. There’s the identity stuff associated with becoming an urban warrior. You can’t ignore these. You need to name them and then unblock them.

What is process pain

Process pain is when we ask ourselves, what if it’s just too hard? What if I don’t have what it takes? Your brain is wired to help you avoid things where you might not have what it takes. It’s called survival. But having a go at something new is no longer likely to risk your life (most of the time). The trick to this is to disassemble the process and explore what’s really going on inside.

Outcome fear is when you’re afraid that if you do all the things, give up all the stuff, take on all the new stuff, and you do get to where you want it to be and you discover that it’s just not all that. This is where you build the expected outcome into your plan. Why are you making this change when you have the courage to take consistent action? How will your life be different? And what will that mean to you?

Brainstorm all the ways you can bring that outcome to life making it more desirable. Focus on the intrinsic rewards not just the external circumstance.

Courage is born in the micro movements, the small steps, honoring yourself, your journey, your struggles and your wins.