these management styles will destroy your team 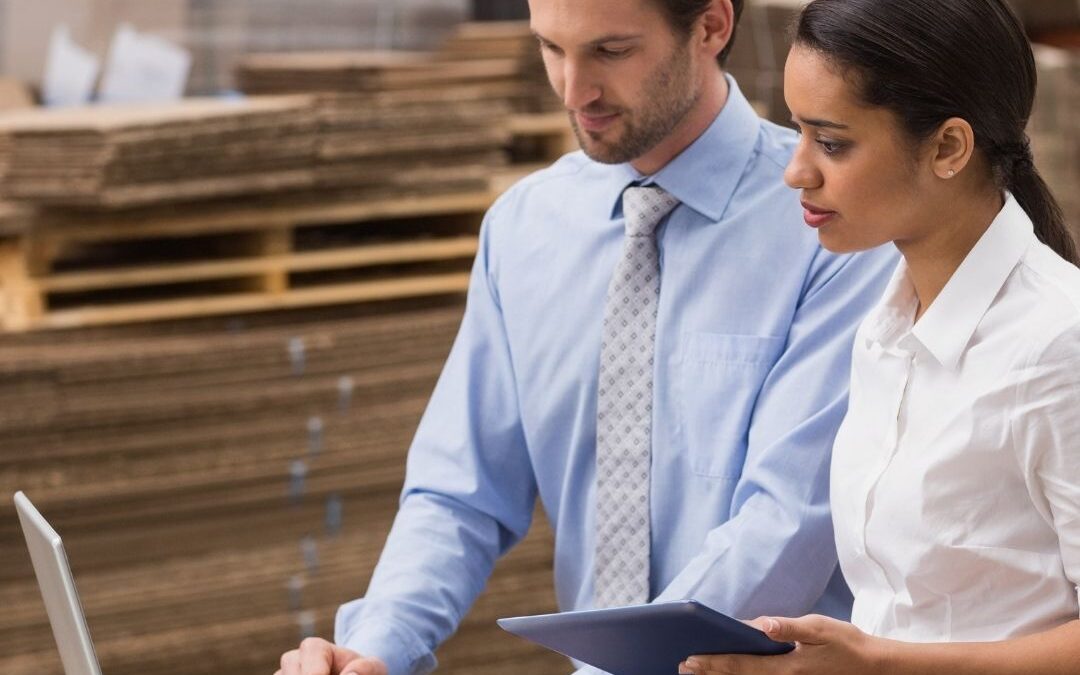 How would you describe yourself as a manager? Or put another way, what is your managerial identity?

what is your natural management style?

We each have our own style for managing people. We have an inherent style and a learned style (usually more than one).

Our inherent style is aligned with how we like to be managed.

Our learned management styles have typically evolved as a result of managing people who aren’t exactly like us.

There are seven management styles which will strangle your team’s ability to function as a cohesive unit.

This managerial identity stems from a desire to be liked. There may be some people pleasing going on as well.

But while the closeness and the connection, if it’s reciprocated, can enhance a team; the lack of clear boundaries often cause confusion.

When inevitably, the manager is required to provide the team member with feedback, it can result in hurt feelings, and sometimes the manager holding back for fear of compromising the relationship.

There is a delicate balance within this identity. Caring, trust, and rapport all need to be present for a team to really work. But there needs to be clarity in the nature of the relationship, its boundaries, and how it will operate.

The team mum or dad shares similarities with the best friend.

If you’re playing the team parent, then you’re likely to be clearing up after your team.

You may find yourself spoon feeding even though they are quite capable of using their own spoon.

Rather than providing feedback on a task that doesn’t meet your expectation, you fix it yourself because it’s quicker and easier that way.

You tend to solve your team’s problems for them rather than providing coaching so that they can solve things themselves and learn from that experience.

It’s important that you set the expectation that they can come to you with a problem. But they also need to come with possible solutions to be considered, rather than just with a question that they haven’t thought through. If you’re the parent manager, you feel responsible for your team rather than accountable.

Move towards the overprotective parent, and you’ll meet the controller.

Controllers need to know every single thing that happens within the team. They usually need certainty.

They feel like they’re managing because they know what’s going on and they make every single decision.

This management style can encourage team members to withhold information. They might feel disempowered because they believe they’re not trusted to make a decision. It also encourages flight risk because the only way to get develop the skills necessary for career advancement is by leaving the team and taking on responsibilities elsewhere.

The biggest problem with this management style is that for the manager, it leads to burnout. The manager simply can’t sustain the energy needed to know and decide everything on top of doing their job.

The manager who is the doer is very closely aligned with the parent manager and the best friend manager.

They frustrate their team because their team member will go to do something only to find that has already been done by the manager. And in time the team learned that they don’t need to stretch or push through because the manager will take care of things. So they begin to coast knowing that everything is going to be taken care of for them.

The manager might feel resentful or not respected. They might blame the team. But in fact, the team is behaving exactly how they have been trained to behave.

This is the manager who avoids those tough conversations.

They let poor behaviour or performance continue for the sake of keeping the peace.

They’ll stay quiet in management meetings, preferring to go with the status quo rather than be perceived to be rocking the boat.

Their team is likely to feel undefended or without a champion and they begin to act out because well they know they can get away with it.

The clock watching manager measures the team’s effectiveness in hours, minutes and seconds.

It’s not about what they do or or why they’re doing it but whether they are at their desk when the bell rings to start the day, and how long they take for lunch.

The manager doesn’t seem to notice the additional hours that are put or the innovative methodology designed by the team along the way. Eventually the team is made up of people who find comfort in this style of bureaucracy. They’ll measure their day by the time spent at the desk and the pay packet at the end of the week. And so as a result, mediocrity will prevail.

The martyr or victim in disguise works excessive hours supposedly for the good of the organisation.

They wear themselves out by putting themselves last and never taking a holiday that’s long enough to allow them to recover.

They do the work but deep down they resent it. Their resentment eats away at their joy until one day they just can’t do it anymore. They feel alone, trapped or misunderstood.

What’s most common is that managers move in and out of these types depending on the circumstance, or if a team member triggers a certain response identity.

how to update your management identity

Spend some time reflecting on these seven management identities. Where have you seen them play out in your workplace? What was the effect on the team?

Check out episode 53 of the project joyful podcast for more information on the seven management identities that can get in the way of creating a high functioning team.