Starting your day at 5am makes you less effective 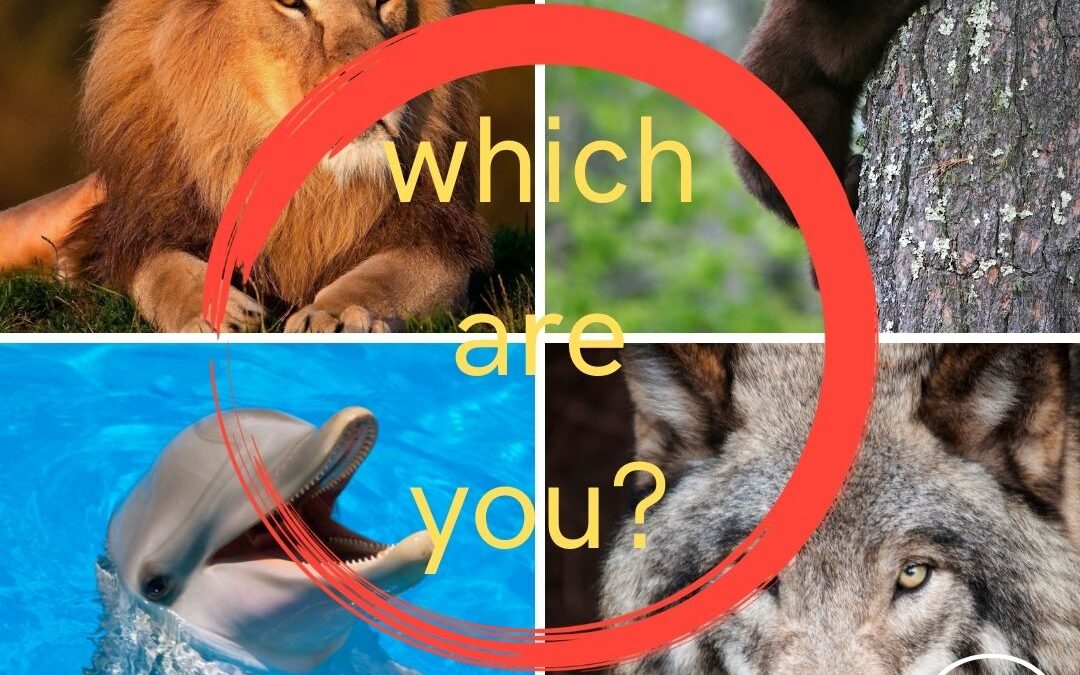 Have you heard that saying that says it’s the early bird who gets the worm? I’m not convinced it’s only the early birds who are getting the worms.

What if getting the worm leaves you with brain fog for the rest of the day? What about the worms that aren’t early worms? Could the late bird get the late worms? And by rising late, do the late worms miss the early bird and live to rise late another day?

As an entrepreneur, I’m always on the lookout for the latest research that will give me the edge. For years, I’d be that early bird.

According to Clinical Psychologist and Author of the Power of When, Dr. Michael Breus, my chronotype is characterised as the bear.

What’s a chronotype? That’s when you’re naturally more alert or when you prefer to sleep. You may have also heard it discussed in relation to your Circadian Rhythm.

We used to classify these chronotypes as the Lark, the Hummingbird, and the Owl.

The larks were our early risers. They got to bed earlier than our hummingbird and owl friends. They tend to be more productive in the morning or early in the afternoon. Our owl friends wake later and go to bed later. They are most productive early in the evening. Hummingbirds are people who don’t neatly fit in the lark or owl category.

According to Dr. Michael Breus, there are now four chronotypes and they have new power animals.

Being strategic means working in a way that’s aligned with who you authentically are. Work when you’re naturally most productive. If you’re not sure when that is, start by mapping out your most focused times. Do this over 2-weeks so you can see a clear pattern.

To make your own heatmap, you simply measure how focused you are on a scale from one to five every hour. One is when you’re not focused and five when you’re hyper focused and killing it. Do this for a week or two so that you can see a trend across those days. This is my heatmap.

Spend time in silence and get clear about what you want your life to be about.

If you only had six months of quality time left in this life, what would you do with it? Do you do that now? If you don’t, what’s getting in the way of making that happen?

Create a life that works for you

Part of going with the flow instead of constantly fighting the current is about getting to know yourself even better.

If you have a corporate job, this is about blocking out your most focused time for critical thinking. Educate your team so they know this is non-interruptible time and that’s not negotiable. Get buy in from your manager by supporting him or her to do the same.

You’ll be better prepared for meetings if you have given yourself time to prepare by considering the ideal outcome and what you need to get there. And yes, connecting with colleagues is still a valued outcome. Not sure of the meeting’s outcome? Well, then the question is do you really need that meeting?

Understanding your individual rhythm also helps you schedule workout times that maximize the intended outcome and minimize the risk of injury.

Living a joyful, successful life is about designing and living a life that serves you. If you’re a lark or a dolphin chronotype, a 5am start time may be the best time to start your day. But if you’re not, create a life that fits who you are, and that supports you and being your best version of you.