here is why you need to take imperfect action 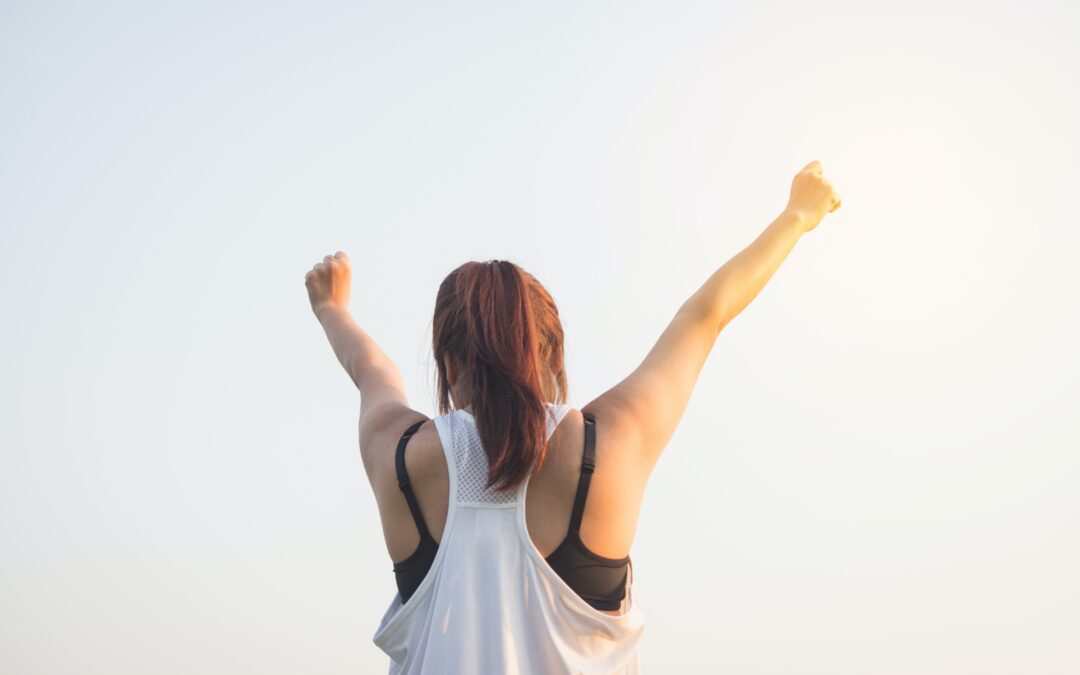 I used to be a perfectionist. In my defense, most recovering accountants are because our job rewards us for being precise and sticking with it until we get it right, regardless of the opportunity cost.

That tricky reconciliation that’s out by $97? We must find that $97 because who knows how many unfound transactions make up that balance? The striving for perfection, which is an illusion, is why most accountants make terrible entrepreneurs.

An entrepreneur has the opposite thought process. They ship first, then perfect. They’re entirely comfortable taking imperfect action. The Project Joyful Podcast is an example of imperfect action. For a while, I thought about how great it would be to have a podcast talking about how to create and live right now in that project joyful life. Then one day, I decided that I was going to do it. Within two days, the first episode was out.

Was it perfect? No. Have a listen to the first couple of episodes.

Was the process of creating it, messy? Yes.

Was I uncomfortable doing it? Oh, yes. I had no idea what I was doing. But I knew that somehow, I would work it out and I did.

Occasionally, you’ll say, “Oh, I stopped doing that thing because it was hard and didn’t feel right”.

When questioned further, you’re not exactly sure how it was supposed to feel. Just that based on your internal rules or beliefs, how it did feel wasn’t right and was uncomfortable, awkward, or messy.

Have you ever looked below the waterline when a swan elegantly and without any apparent effort glides by? She’s a big bird, and that seemingly effortless maneuver is being propelled by strong legs going ninety to the dozen. Legs that have been strengthened by travelling that waterway many times before.

Being uncomfortable or messy isn’t a sign from the universe that you’re hitting in the wrong direction. It’s called growth. That little chick freeing herself from her egg, she isn’t cruising, she’s working it. Have you ever seen a time lapse photography of a seedling bursting from its seed? That’s called work.

Take a moment and think about something you’ve delayed doing. This something may sound like:

● I’ll launch my course when…,

● I’ll spend more time with the kids when….

Let’s use our “launch my course when” as an example. Then you can use this framework for your own: “I’ll do something when…”

At the top of a piece of paper. Write at the top: “The reason I’m launching this course is because…”,

Next, list all the reasons why what you’re doing matters.

Once you’ve got all your reasons on paper, brainstorm answers to this question: “I’ve held back on launching my course because…”

Your brain is going to do all sorts of “keep your safe triple flips” and come up with stuff like “because it’s not ready”’. If that happens, go down a level and ask yourself, “What makes it not ready?” Then get real with yourself for each justification on why it’s not ready. Score it out of ten. If it’s a ten, your course won’t survive without it. If it is a one, it doesn’t really matter.

For the items that have scored seven or above, create an action plan and most importantly, a deadline for each action.

Once your action plans are in place, ask yourself one final question, “What do I get by choosing not to launch my course today?” There can be a variety of answers which stem from avoiding that tumbleweed effect when it doesn’t sell. You need to reframe this answer if it comes up. No sales or less sales than expected is called information. A root cause analysis of this is just as valuable as the sale.

If your answer is about being too tired or not enough energy levels, check your self-care practices because being too tired to succeed can lead to a life lived on empty.

Most likely, perfection have reaped you rewards in the past. Your previous role or corporate job may have rewarded you for that. But if you’re now in a place where you’re building your business, or proving your passion project, then it’s time to change it up. What got you the rewards as an employee won’t get you the joy as an entrepreneur.

It’s time to lean into the discomfort and play with taking imperfect action.