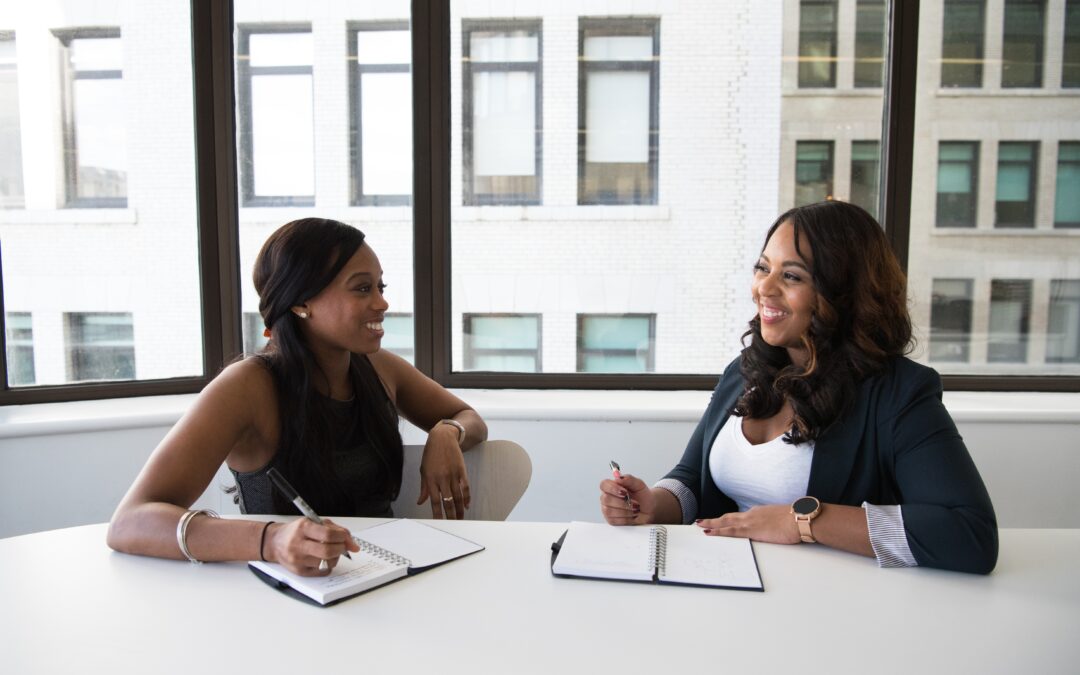 Mark Herschberg is the author of “The Career Toolkit: Essential Skills for Success That No One Taught You.” He was educated at MIT and has spent his career launching and fixing new ventures at startups, Fortune 500s, and academia. Mark helped create the undergraduate practice opportunities program, MIT’s career success accelerator, where he’s taught for 20 years. He also serves on the boards of two non-profit organizations, Tikki Youth and Plant a Million Corals.

How “The Career Toolkit: Essential Skills for Success That No One Taught You” was born

MIT was conducting research on workplace skills and found out that the skills they wanted to have for everyone could not be found. In response to their findings on the skills gap, they created a career success accelerator programme. MIT invited Mark to join this program. Then it led to the decision to write some class notes that could be uploaded online and shared with other schools. 20 pages of notes, which was the target, became 40, and became 80. Once past 100, Mark realized he had written a book.

Here are key takeaways from “The Career Toolkit: Essential Skills for Success That No One Taught You.”

Imagine you want to pitch an idea to your boss. Your boss may have a certain style that she likes. Perhaps she’s the type who says, “Okay, I want you to write up a proposal, put in all the details, and email it to me, so I can look it over and then we can talk about how.”

On the other hand, you might have a boss whose bigger picture says, “I don’t want to read through all this stuff.” If you go in with the wrong approach, if she’s the type who wants a report, and you walk into her office, say, “Hey, listen, I’ve got this great idea.” or “Let me tell you about it.” But she’s not ready to hear that message, so she’s not going to be as receptive. You want to recognize her style and match it.

This is true not only for your manager but for all your co-workers. We all have these styles. Learning subtle things like that is only one example. But understanding the subtle ways that your co-workers and your manager like to engage can help you be more effective when you do need to engage with them.

How learning beyond your role can help build your career

The idea of being a lazy manager and what it means

There’s an expression in software about how a good programmer is also a lazy programmer. As managers, we should think the same way. To do that, we have to find a way to let others do it. Look at the tasks that you do and ask:

• Are there ways I can empower my team to make decisions that I really don’t need to be there to make?

•  Are there ways you can automate them?

•  Are there ways you can delegate them?

•  Can you empower other people to do as little as possible?

This allows your newfound available time to be focused on higher-value tasks.

Influential leadership is where you convince people or your colleagues to do something as opposed to commanding them. A classic example is someone like Mahatma Gandhi. Gandhi had no formal authority. He held no government office. He was not put in charge of anything. But he said, “I have a vision that we’re going to be an independent nation.” He convinced other people to join him in that cause, and said, “If you come with me, I believe, together, we can do this,” which millions of people did.

This is what we mean when we talk about influential leadership. It’s not commanding, controlling, threatening, or forcing. It’s the power of influence. This is what we want to do as leaders, even when we have some authority, or ability, given our position.

The fine balance between leading and following

One of the mistakes young leaders can make is thinking they have to always be in front and be seen as a leader. First, this is exhausting. Second, the team is going to want to be more proactive participants.

Many leadership coaches use the famous analogy of wolves: the leader in a wolf pack leaves from behind instead of in front. They’re the ones behind them, making sure no one falls behind and protecting them from any rear predators. You can lead from the front. You can also lead from the back and have someone else up front.

Good leaders and experienced leaders know they can share leadership without losing authority or leadership.

Learn more about The Career Toolkit: Essential Skills for Success That No One Taught You