how to be powerful: being powerful is a work in progress 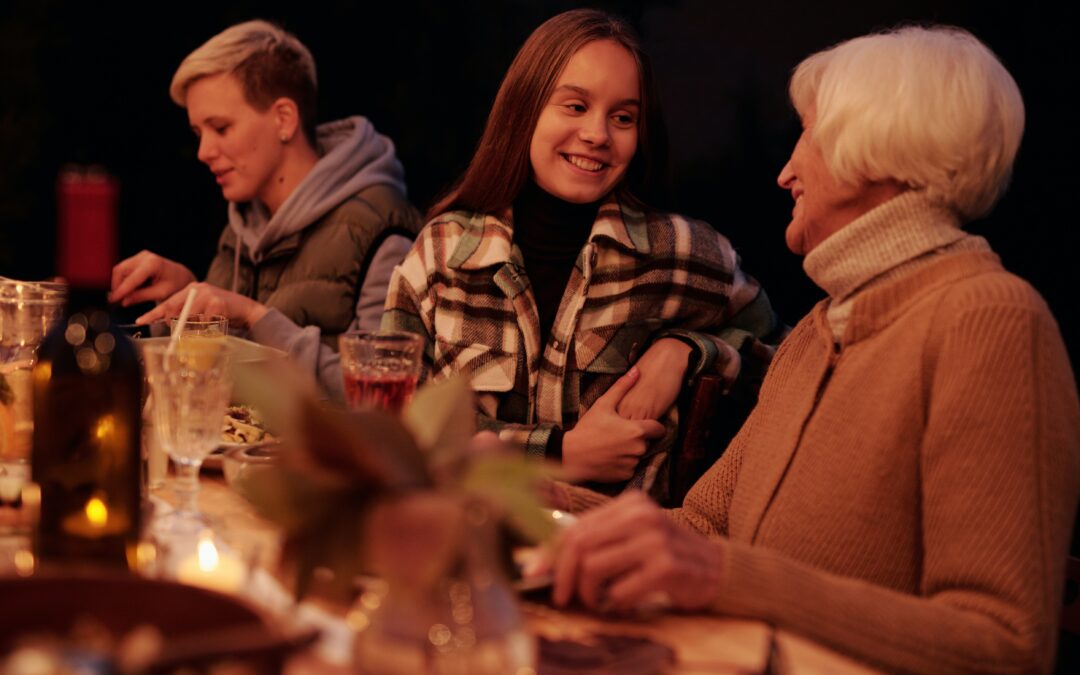 Generational beliefs are fundamental to how we go about reclaiming some of our power. They are guiding principles that we’re not necessarily aware of, that we have been taught by our parents or the people who were our primary caretakers.

The generational idea of not being seen and playing it safe is a strongly held belief, and it’s also an unconscious belief. For example, when we’re starting our business, one of the things that will make it difficult to succeed is fear of being seen, a fear of speaking out, a fear of being powerful, and a fear of owning your truth.

generational beliefs do not define pathway

Give yourself permission to not let generational beliefs define your pathway. We can be aware of those beliefs, but the power lies in saying, “I see them, but they will not define me.”

To be able to recognize the beliefs but not be defined by them and to consciously make a new decision. That’s the start of where the power really starts to ramp up.

It is part of our purpose. For example, when we set up in business, we take on this unspoken vow that we are changing the course of time and showing our children and our future generations what’s possible.

When you believe in yourself and you won’t take “no” for an answer, you develop that courage and that resilience, as if we are literally changing the world at a fundamentally conscious level.

The programming that we’ve received, which says that for us to be powerful, we need to take it from someone else.

We can be aware of our generational beliefs, but we don’t have to let that strangle what we’re capable of doing now.

being powerful is our birthright

Being powerful is our natural birthright; it’s who we are, and we can be powerful without diminishing someone else’s power.

We have a choice. Being who you need to be to do what you need to do to have what you want and understanding that every action should be driven by a strong intention.

Because action alone will get you there. But intention is the thing that gives it meaning.